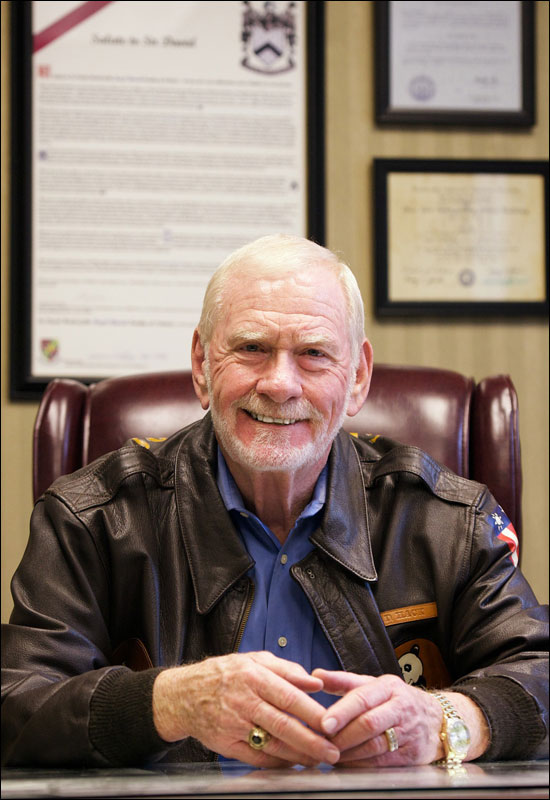 SFC David Hack (CEO of US Wings and a decorated Vietnam veteran and Purple Heart recipient) will be interviewed on FOX News on Veteran’s Day November 11th. He’ll talk about US Wings, his Vietnam experiences, and what he does for military veterans. Sarge was contacted by FOX News and asked to come to their main studio in New York for the interview, but he was unable to do so because of business and other commitments, so the interview will take place at FOX’s studio in Cleveland OH instead. We encourage everyone to tune in and hear what this military veteran and true American patriot has to say! He’ll be featured during the 5:00 PM ET broadcast on Veterans Day, so check your local listings for the channel(s).